Details
Hacienda Monasterio is one of the most recognizable names in Ribera del Duero. Founded in 1990 when famed winemaker Peter Sisseck (Pingus) arrived Ribera del Duero to manage the winery and plant the vineyards. The vineyards are farmed organically and the wines conintue to be some of the best in the region year after year.
"The 2016 Hacienda Monasterio, a powerful wine from a large vintage where the vines delivered a good crop of ripe grapes, even when the grapes were harvested early. They told me they have seen the climate change in their vineyards, and the ripe grapes and the wine now achieve 15% alcohol and it's very difficult to lower it. This is a generous and ripe wine with a juicy texture, ripe flavors and abundant, round tannins. It feels very young and undeveloped, and the wine seems to have the stuffing and balance for a positive development in bottle. The 2017 and 2018 vintages were fermented in the new smaller vats, 8,000-liter (instead of the 20,000-liter vats they had originally until 2016), which will allow them to vinify smaller lots." Luis Gutierrez The Wine Advocate 94+ points.
Reviews 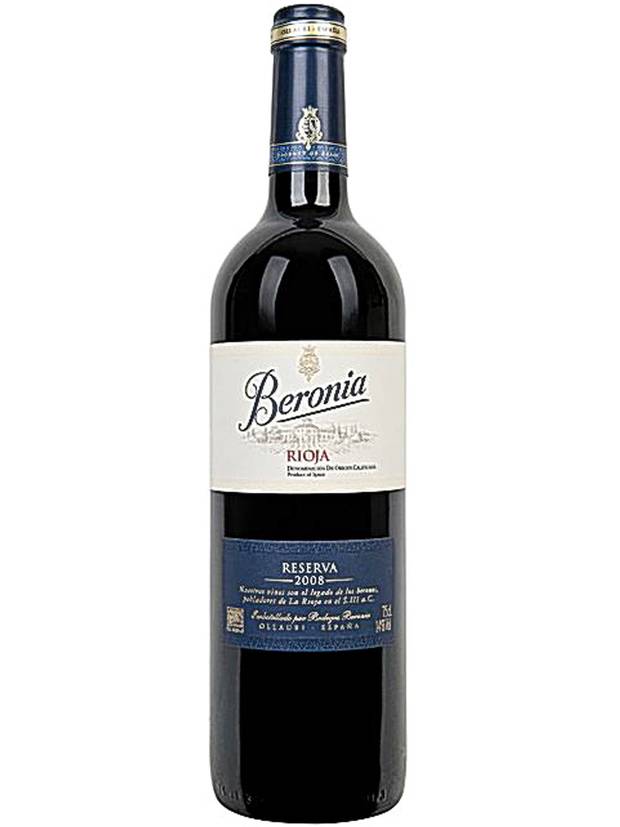